You are here: Products For roof and garden Garden furniture and sunshades Garden chair ARRAS, Art.-Nr. 109841 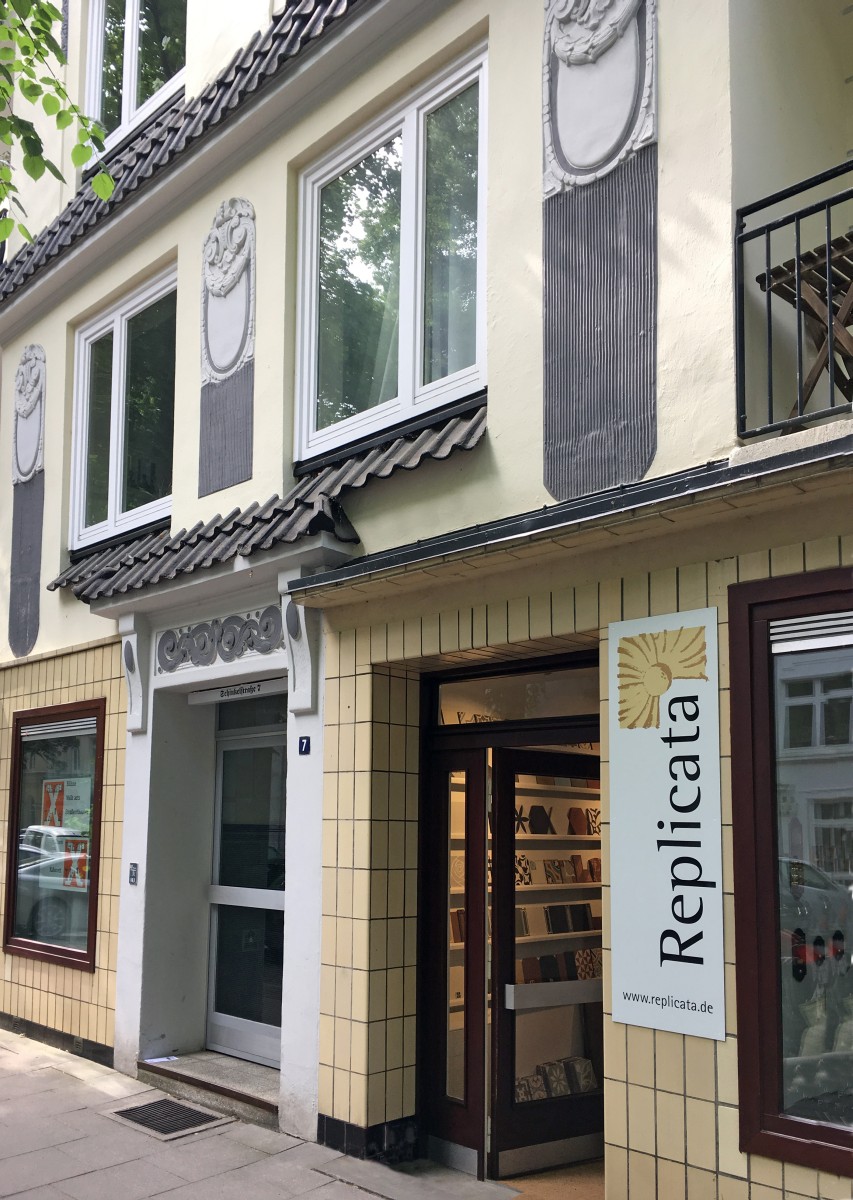 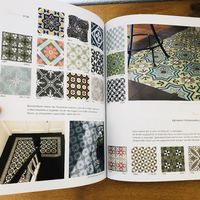 Perhaps you would like to have a printed catalog in your hands? Then simply order it here using the form:

We will be happy to send you a copy (in German) free of charge.

If you are in a hurry, you can also download it as a PDF file here: 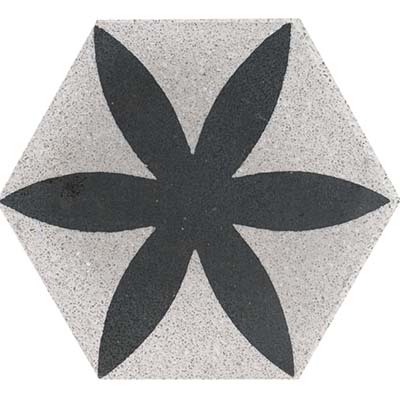